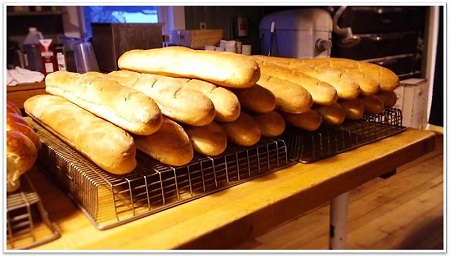 Every nation in the world holds bread in high regards; every social rank and every meal. It has been served at royal feasts and shared around the fire by tribes, conquerors and explorers. It has been a welcome gift in the hands of the famished and a symbol of spiritual connectedness in ancient and modern gatherings. The expression, “The Bread of Life” is seeped in tradition and meaning.

By today’s standards, bread is also a commodity. As such, it is subject to our whims, habits and creative spirit. Here are a few facts about one of the world’s favorite comfort foods.

2) 85% to 100% of the flour used in bread in any nation is produced by that nation. Very little is imported. Even commercial, grocery store bread is produced with “local” base ingredients.

3) Surprisingly, bread is the food we waste the most. On average, we throw away the equivalent of one in every three slices. However, you are most likely to waste a grocery store-bought loaf than you are a fresh loaf from a bakery or farmers’ market. Bread is all about our emotional relationship to it.

4) Sliced bread was introduced in the 1930’s. Buy the first automatic bread slicing machine was invented in Iowa ten years earlier, by Otto Frederick Rohwedder, who initially studied ophthalmology and pursued a career as a jeweler. When the idea for the bread slicing machine began to occupy his thoughts, he sold his jewelry shops and shifted his attention to the invention that would revolutionize the history of the loaf.

5) “The best thing since sliced bread.” Otto said that.

6) In America, sandwiches account for over 50% of all bread consumption.

7) But toast is by far our favorite expression of the loaf and, as far as comfort food goes, it is almost as dear to us as cake and leftover pizza.

There is much wisdom in this last breadolicious fact. Unlike cake and leftover pizza, which are typically eaten cold, toast appeals to the sense of taste as well as the sense of smell. This is a critical observation if you are thinking about changing your comfort food habits. Studies show that it is easier to reduce portions and make healthier choices when we choose foods that require cooking or toasting and thus release an aroma during preparation.

For this same reason, try to take the time to reheat your pizza the next time you go for that late-night slice. It is guaranteed to heighten your experience by several blissful degrees, especially if your pie is garnished with a variety of veggies. You gotta eat your veggies!!

Don’t forget to take home some of our delicious homemade breads and baguettes the next time you stop in! 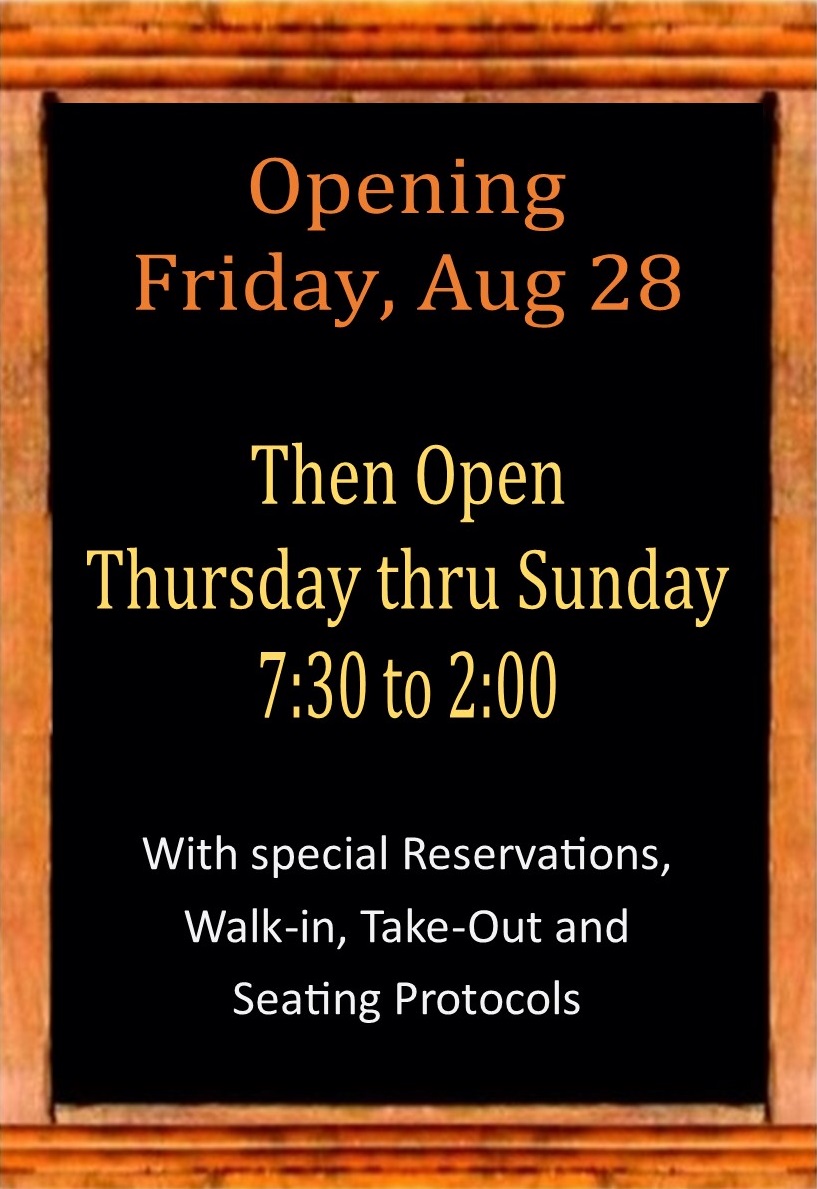