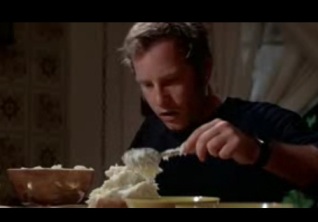 Roy Neary, played by Richard Dreyfuss, is an Indiana husband, father of three and lineman. Upon investigating a series of major power outages, he experiences a dramatic encounter with an unidentified flying object. It flies over and lights his vehicle with unusually bright lights that burn the side of his face. He subsequently becomes obsessed with UFOs and overtaken by the urge to create models of a mountain-shape image that keeps coming to mind. The mashed potatoes scene is iconic of the entire tale.

Steven Spielberg’s Close Encounter of The Third Kind is a classic. It was released in 1977, eventually bringing in well over $337,700,000 at box offices worldwide. The United States Library of Congress stated of this film that it was “Culturally, historically, and aesthetically significant.” In 2007, Close Encounters was selected for preservation in the National Film Registry.

The title is derived from a scientific classification of encounters with aliens. The “third kind” refers to actual observation of alien beings.

Have you ever played with your food, shaping it into mountains and valleys? What if… 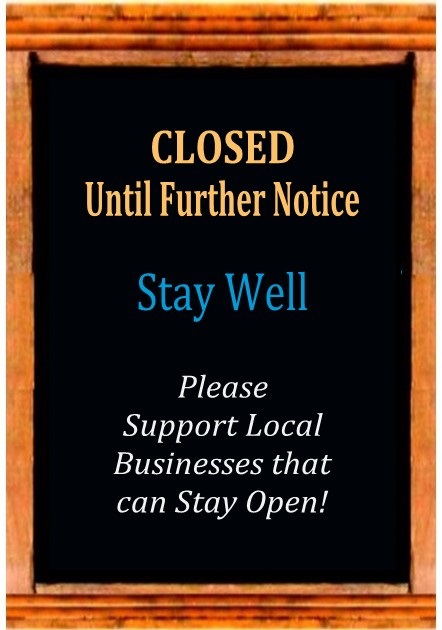